Life Along the Water’s Edge: Ponds and Rivers

Shimane’s ponds and rivers, which vary from broad, slow-moving river deltas to the fast-moving upper reaches of rivers and mountain streams, are home to many different species of animals. The still waters of ponds and larger rivers are inhabited by fish such as the freshwater minnow and Japanese rice fish, as well as the birds that prey upon them, such as the grey heron and common kingfisher. In spite of its name, the common kingfisher is an impressive bird whose metallic turquoise plumage is reminiscent of a blue-green jewel—a trait that is reflected in the bird’s Japanese name, which is written using the characters for “jade.”
The cold, swift-flowing upper stretches of Shimane’s rivers are inhabited by a type of whitespotted char found mainly in Shimane and Okayama prefectures. Those same waters are also home to a more intimidating resident: the Japanese giant salamander. The giant salamander is one of the world’s largest amphibians and reaches up to 1.5 meters in length. Lacking gills, the giant salamander relies upon fast-moving water to circulate oxygen across its absorbent skin folds. Its diet consists of fish and crustaceans, which it senses through vibrations in the water and snatches at great speed. Another predator of river fish is the crested kingfisher, which nests in the holes it excavates in waterside embankments. In recent decades, unknown causes have led to an alarming drop in the number of crested kingfishers in Shimane. 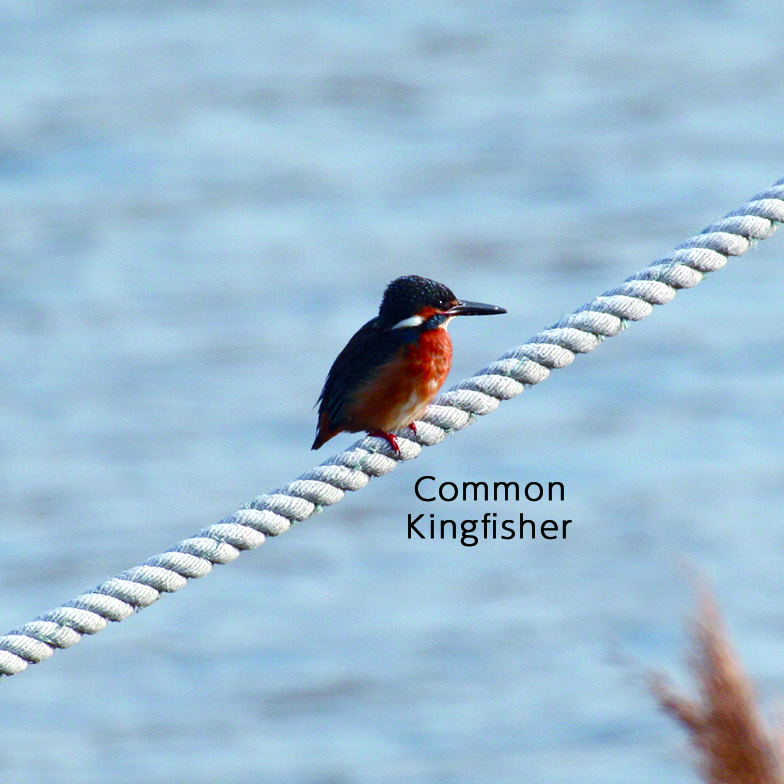 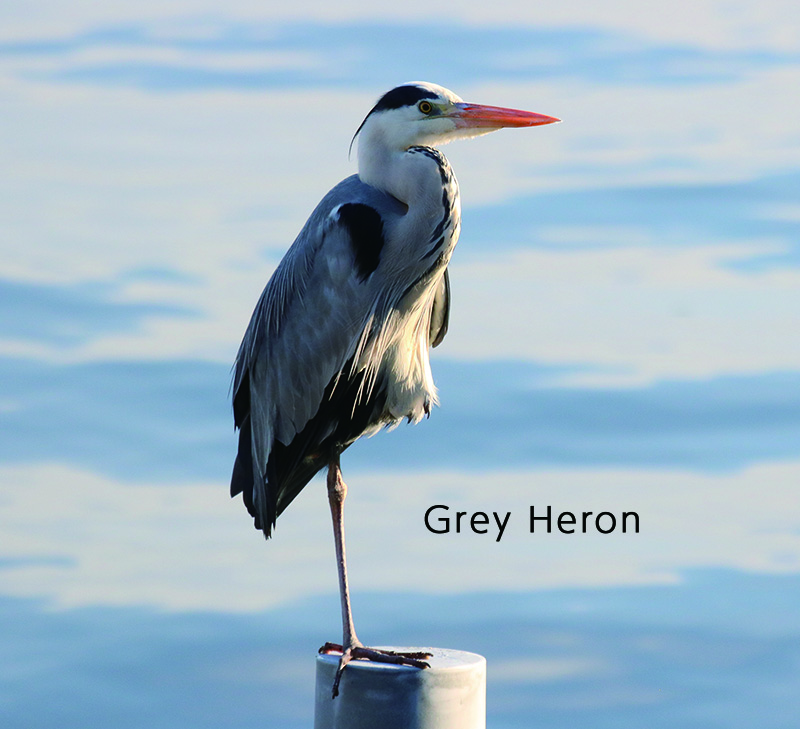 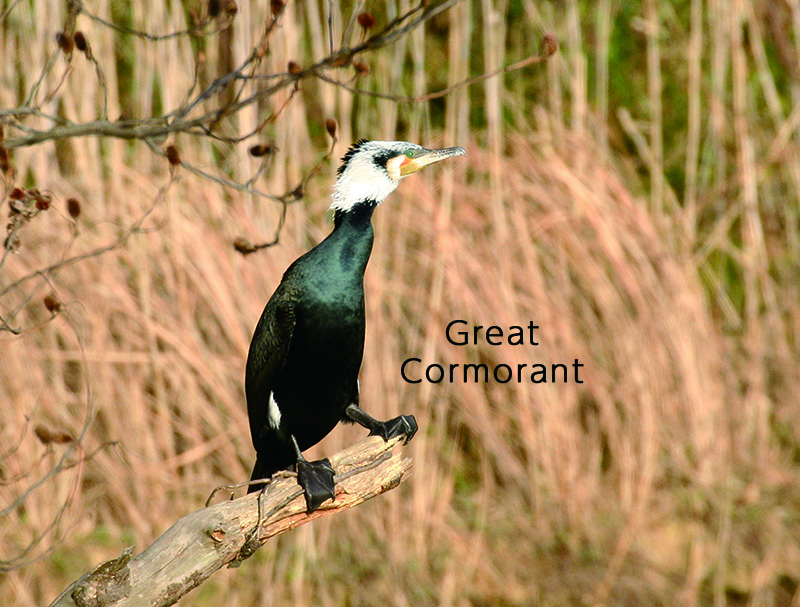 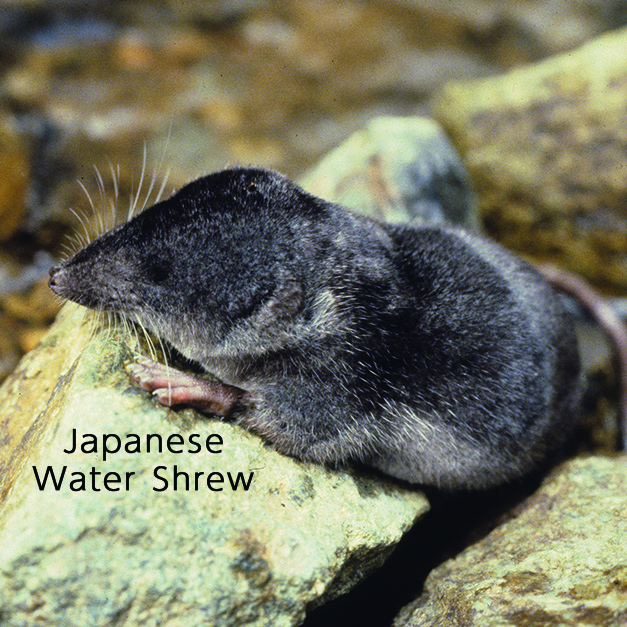 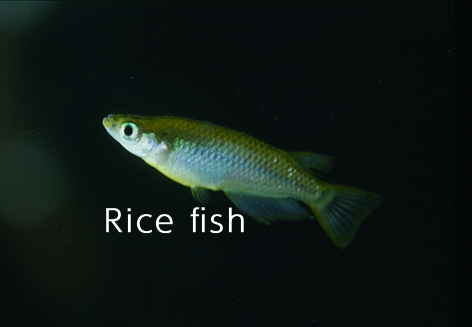 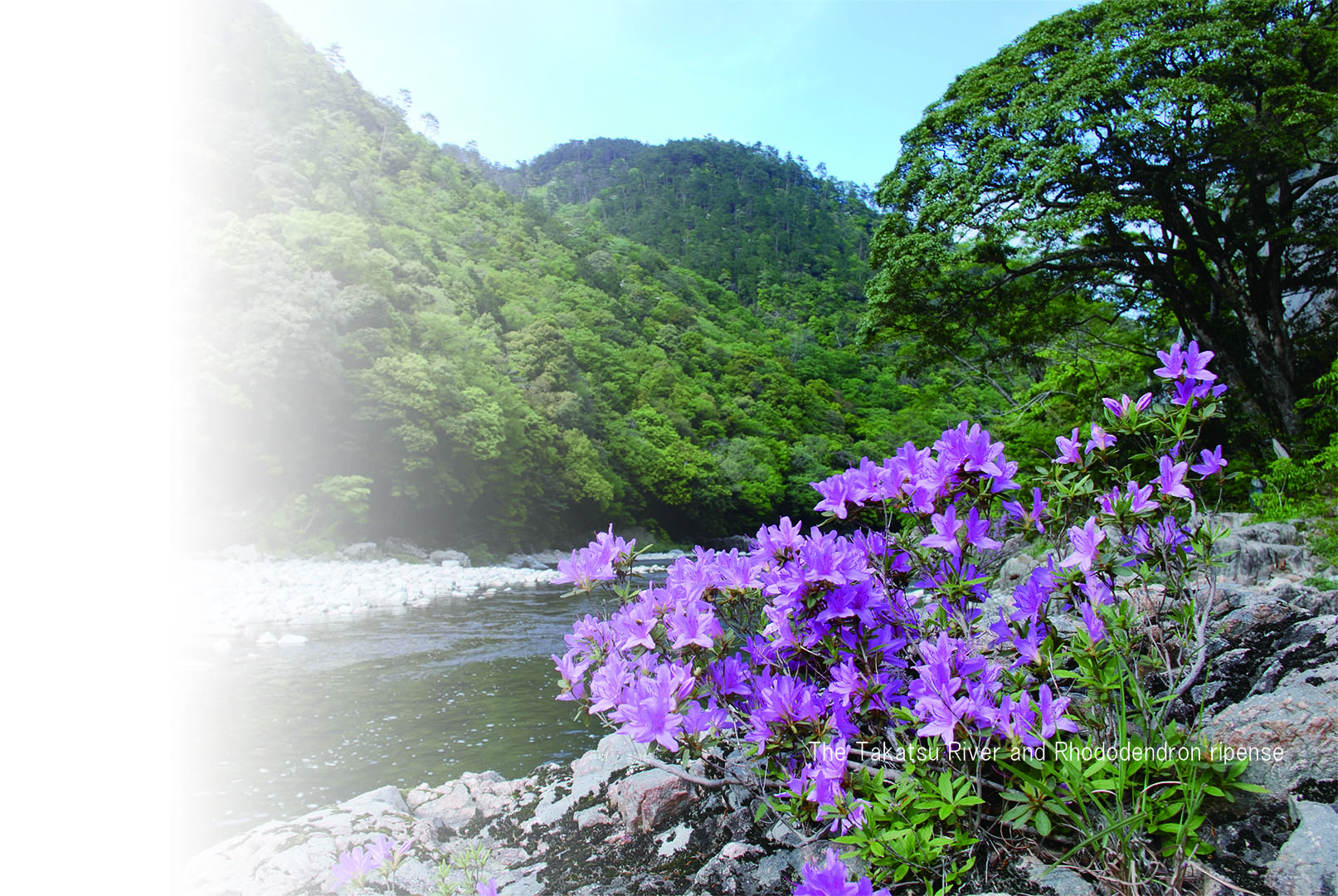