Unlike Mt. Sanbe’s songbirds, which announce their presence with cheerful warbling, many denizens of the mountain rarely show themselves to visitors. A great number are nocturnal and sleep during daylight hours, and the sika deer and Asian black bear avoid people by keeping to the more remote areas of the mountains.
Many of Sanbe’s local species are endemic to Japan. The forest green tree frog, often found near Himenoga Pond, produces a spongy white foam that it uses to suspend its eggs from the tips of tree branches hanging over the water. Once the tadpoles hatch, they wriggle free and fall into the pond. The Japanese marten, another endemic species, is a small, omnivorous mammal with pale orange fur. An excellent climber, it sleeps in the hollows of trees during the daytime. At night, it hunts mainly birds and small rodents, but also eats insects and fruit.
There are also many species living on Mt. Sanbe that are found in forests elsewhere. The red fox, for instance, is common to many nations—as is its reputation as a clever trickster. The Ural owl, found in Europe and parts of Asia, is a soundless nocturnal predator whose concave facial discs help to amplify the sounds made by its prey.
The Japanese black bear is another reclusive inhabitant of the forests of the Chūgoku region of Japan. Generally smaller than other bears in its genus, it has a white, crescent-shaped patch of fur on its chest. This is the origin of its Japanese name, “moon bear” (tsuki no waguma). It eats mostly grasses, berries, and nuts, and will also eat small animals, insects, and carrion. During the winter, Japanese black bears hibernate in large, hollow trees or holes dug in riverside embankments. 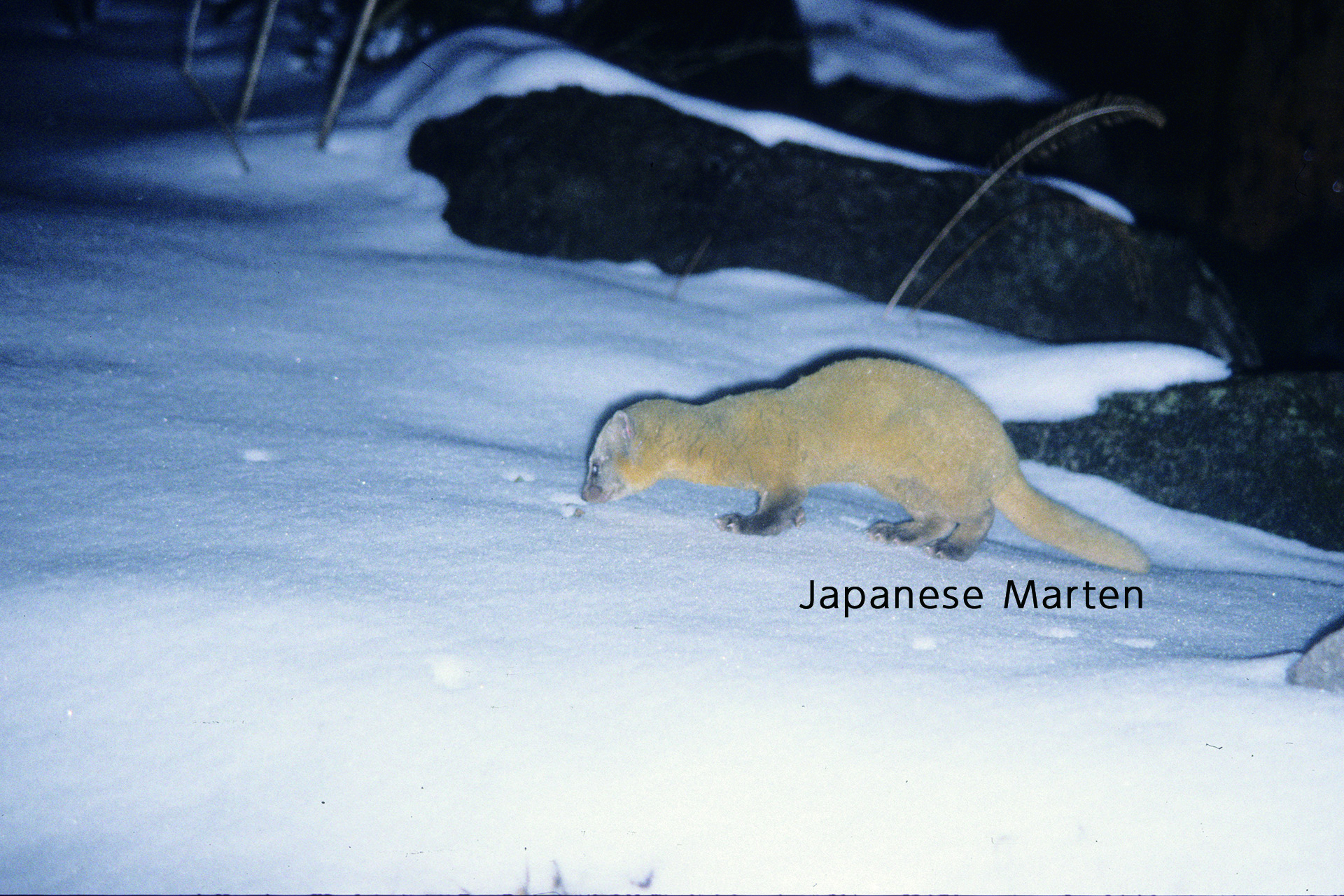 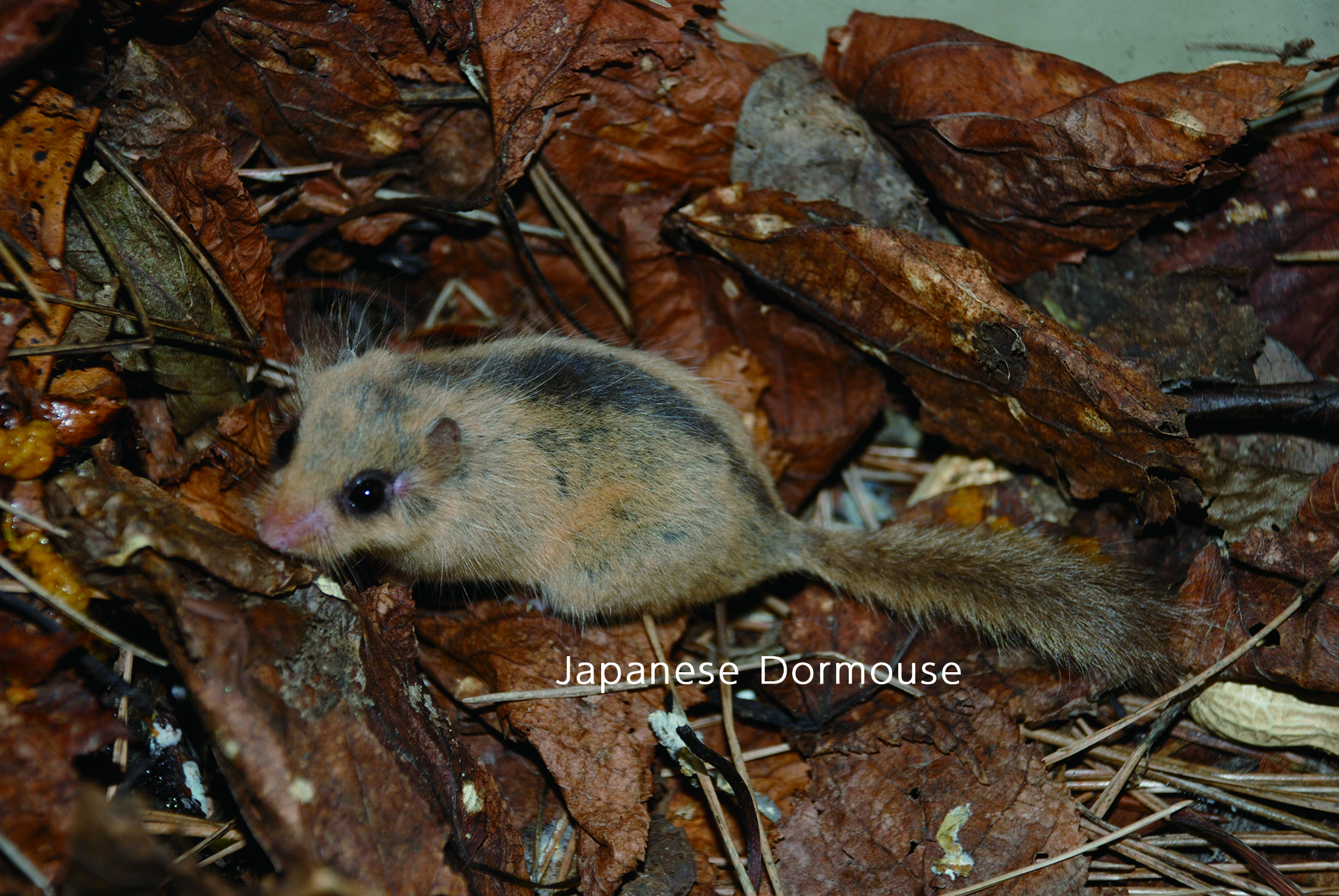 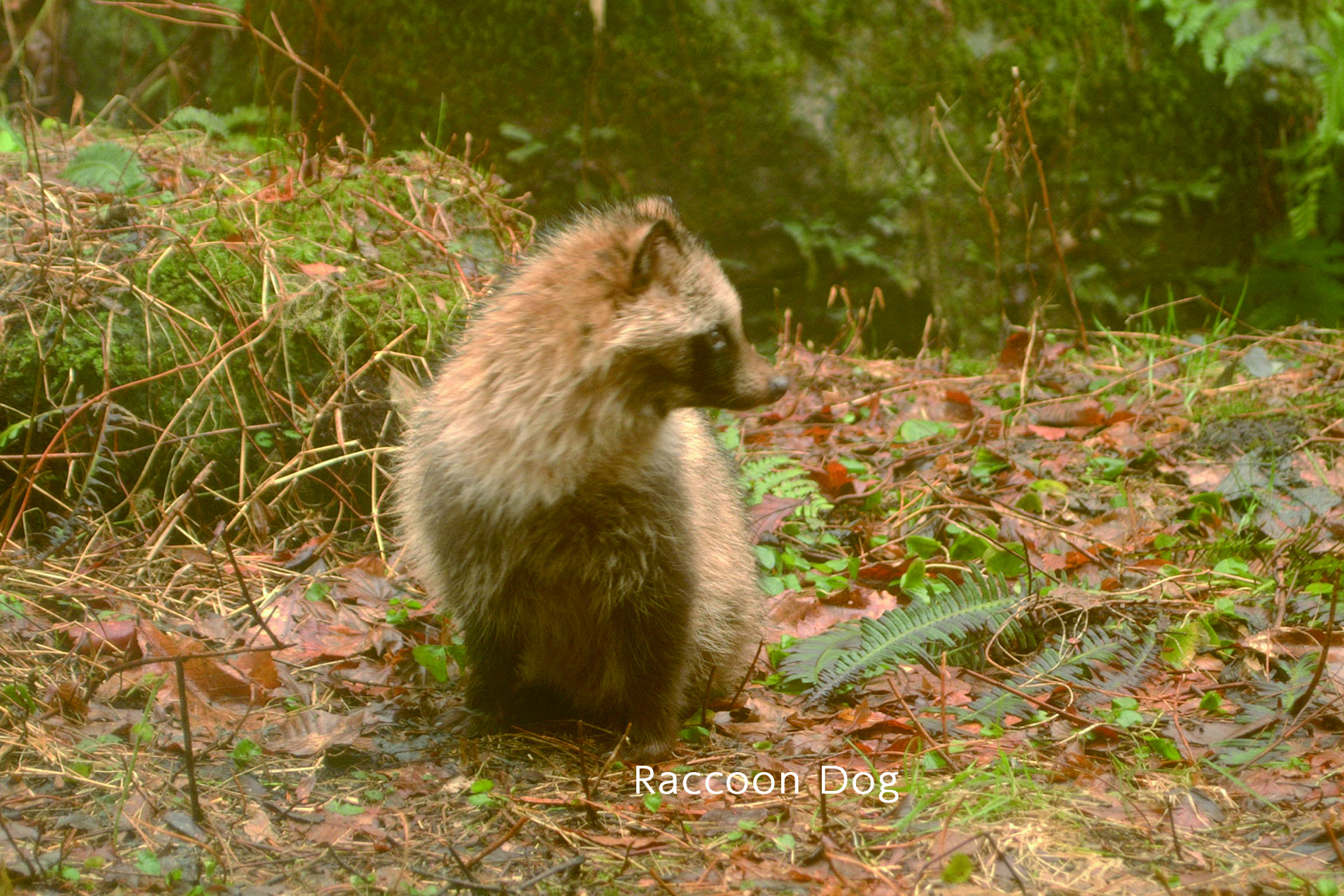 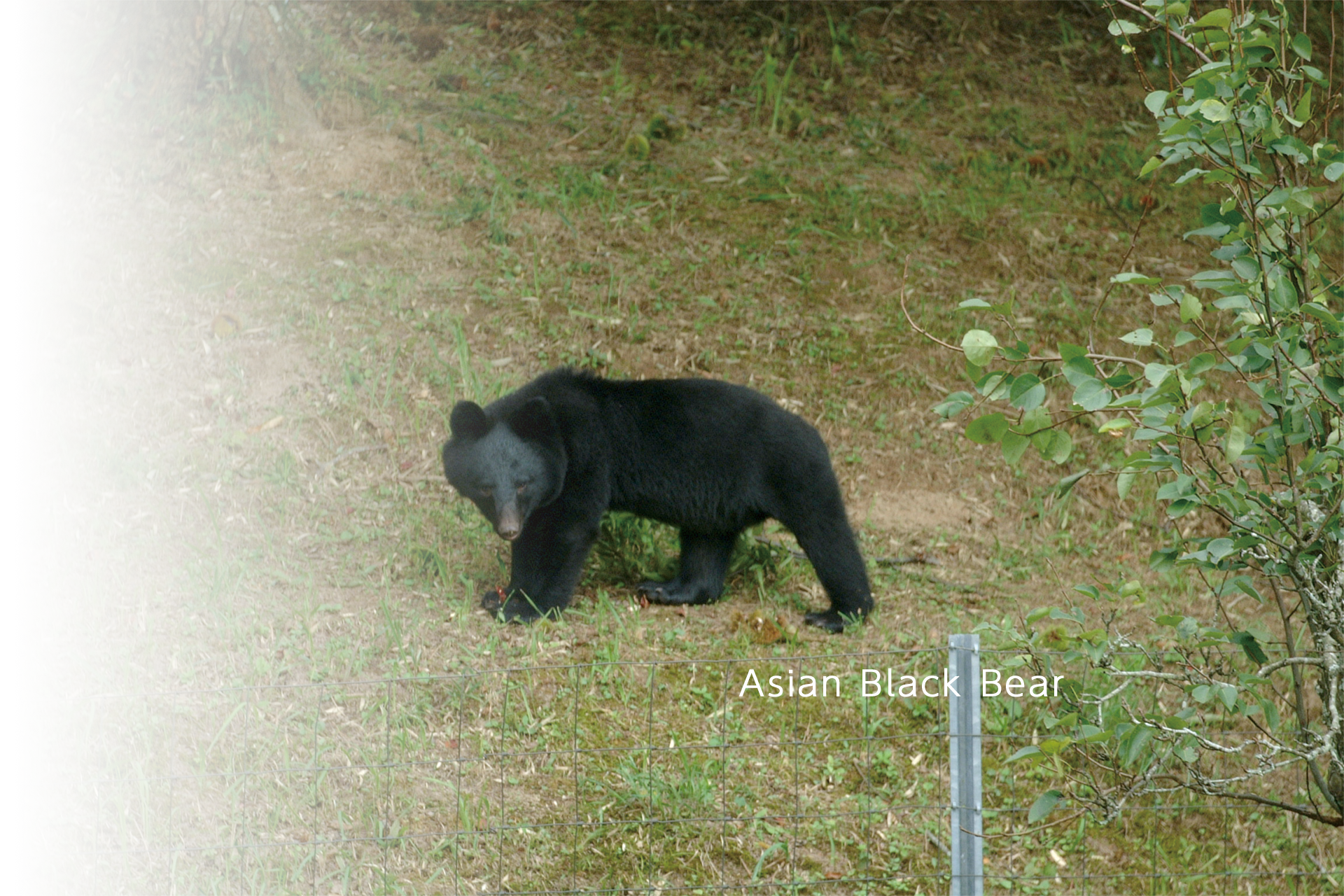 With the changing seasons, there are many migrating birds in the forests of Shimane. The narcissus flycatcher and blue-and-white flycatcher migrate from warm regions like Southeast Asia in spring, nurture nestlings in the forests of Shimane, and migrate again in autumn. Conversely, the brambling and Daurian redstart come to Shimane in autumn as if to escape from frozen areas, spend the winter here, and migrate again to where they will nurture their nestlings in spring. 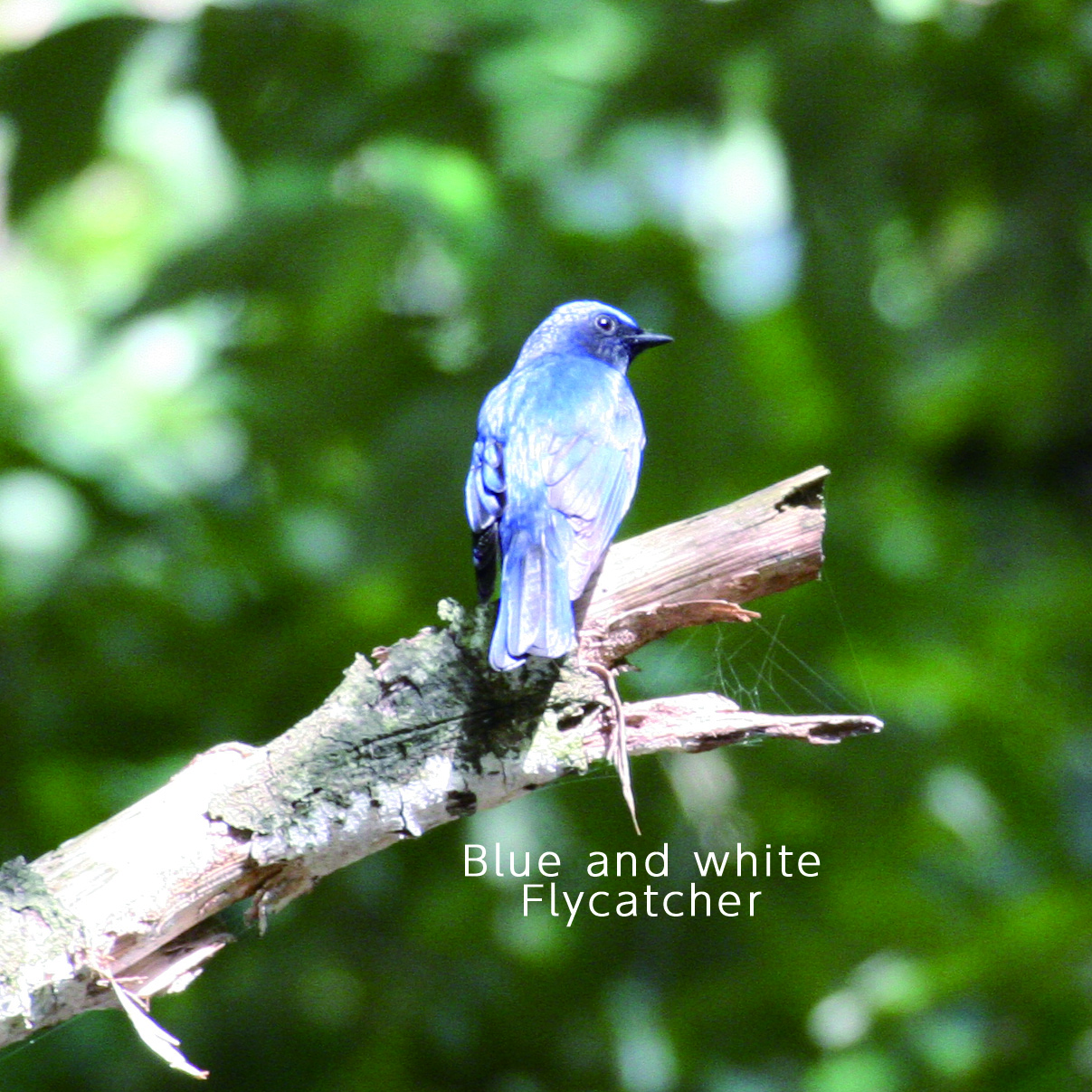 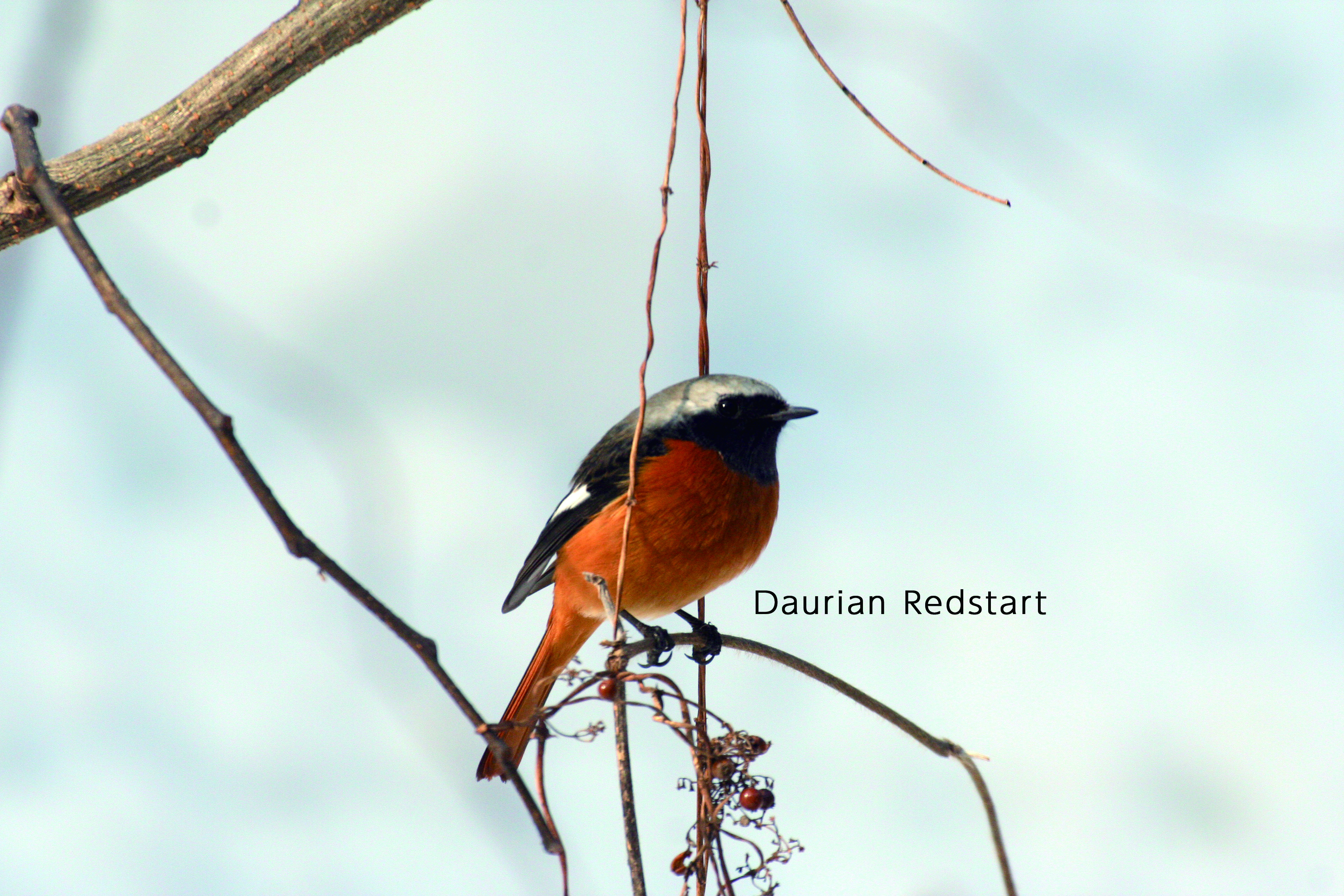 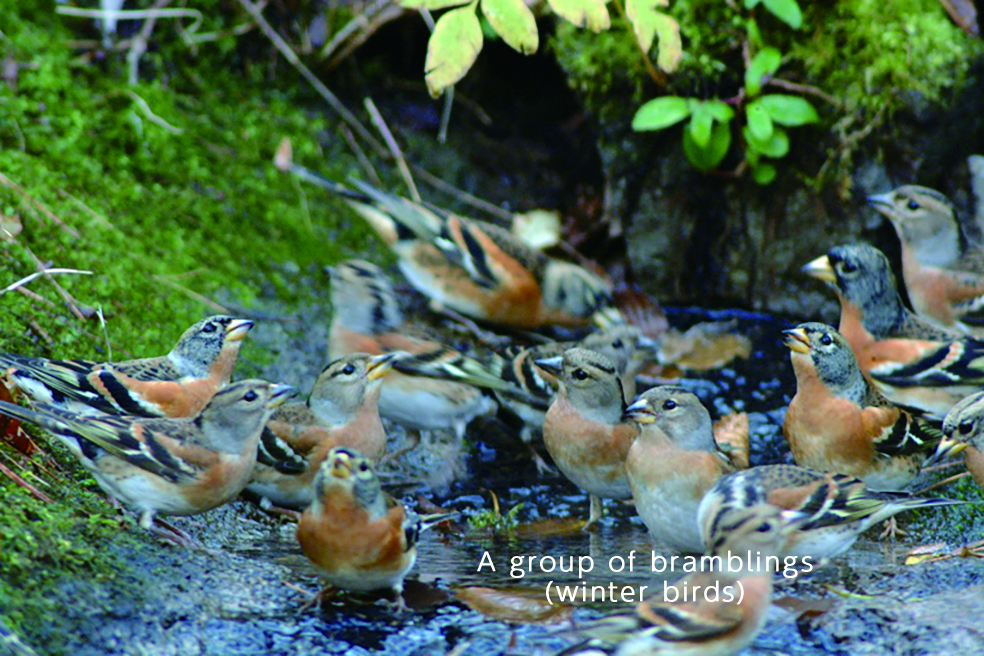 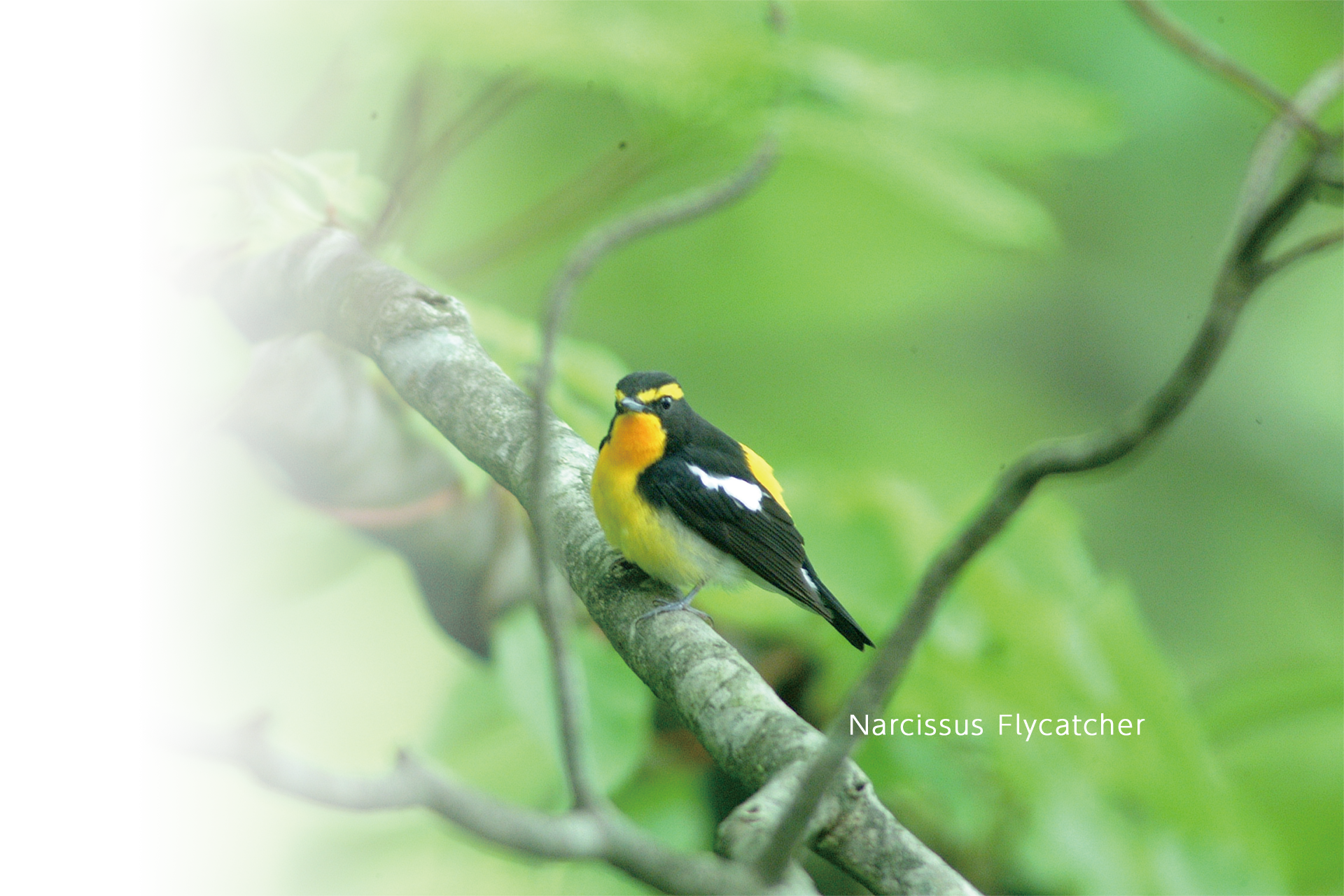